What the SafeMoon Controversy Says about Today’s ICOs 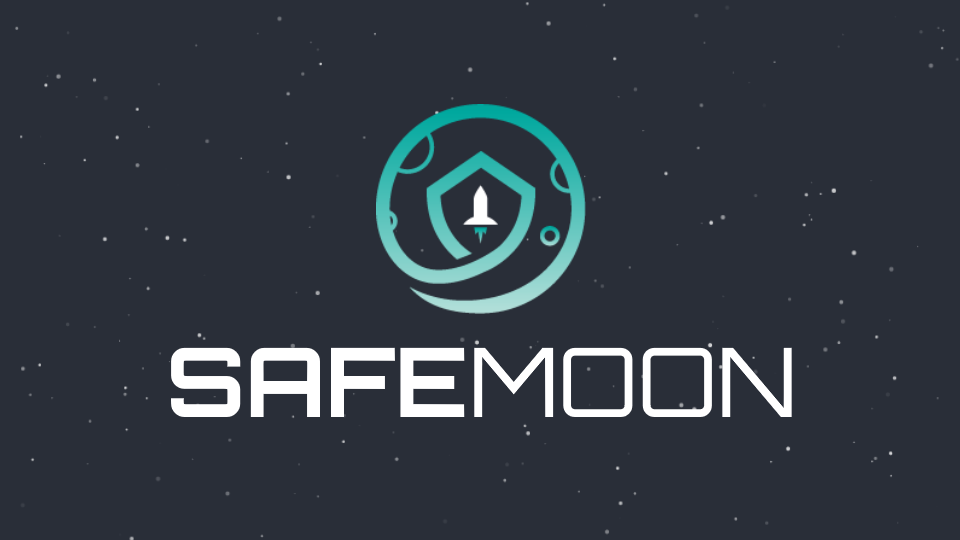 Is Safemoon not only safe but a gamechanger in wealth creation? Or is it just pie in the sky or a Ponzi scheme?

Making decisions about new cryptocurrencies can be agonizing, or just part of the fun and the thrill of high-risk new financial products. Some view ICOs with the same suspicion as forex trading scams. Others see them as not only the future of money but the salvation of those seeking fast, reliable transactions and investments.

SafeMoon is a cryptocurrency that premiered on March 8, 2021, and rose 3,000% in the first 60 days since it hit the market. It promises a huge return for investors and holders of the cryptocurrency through using unconventional methods, such as raising demand by destroying its own currency.

Significant controversy has erupted over SafeMoon not only on social media platforms such as Twitter, with contentious voices on both sides, but among cryptocurrency experts. Some hail SafeMoon as a game-changing cryptocurrency while others allege it is nothing more than a Ponzi scheme and are distrustful of its strategies and claims.

SafemMoon is part of the Binance Smart Chain. It was introduced through a fair launch, which means that no investors were allowed to get in on the deal prior to the start date. In a move that raised eyebrows, those behind SafeMoon burned all of the currency held by developers to increase the sense that the SafeMoon is “fair” and to artificially increase demand by destroying supply.

Another controversial strategy is that it encourages people to keep holding the coin by penalizing those who sell with a hefty 10% fee, according to SafeMoon’s White Paper. Of this 10%, 5% enters a liquidity pool that is kept for emergencies and 5% is distributed among holders as a reward.

As with many trends, those who are fans of SafeMoon love it. Some SafeMoon fans on Twitter boast they have their entire retirement savings in SafeMoon currency. Although critics think of SafeMoon’s strategies as aggressive and even manipulative, those who hold this currency believe it is pure brilliance.

By destroying extra currency, punishing sellers, and rewarding holders, many feel that this crypto coin is bound to be a winner and point to its rapid rise in a short period of time.

Some see SafeMoon’s strategies, which seem at first glance like a foolproof way to create value as a one-way ticket to perpetual volatility. While it is true SafeMoon saw a substantial rise, it is worth noting that trading volume is falling, indicating depleting interest in the cryptocurrency.

By burning around 40% of its coins, SafeMoon might have shot itself in the foot, there are few coins left to trade and investors are losing interest. The liquidity pool is meant to curb volatility, and yet it is being diverted to other projects.

Other critics are off-put by SafeMoon’s aggressive tone on social media, and criticizing anyone who raises questions about their tactics as “haters.” Those who are skeptical of SafeMoon feel it represents the Wild Wild West mentality of cryptocurrency.

There must be a reason why central banks haven’t torched stacks of their currency to raise the value of their money, and SafeMoon may discover why this is a bad idea. Some predict the floor will fall out from under SafeMoon soon, whereas others believe it will rise to new heights.

Even those who criticize SafeMoon must admit that it has been highly successful so far. This puts it in the vast minority of ICOs that actually succeed. Of all the ICOs that come on the market, only single-digit percentages of them succeed and few gain as many followers, holders, and fans as SafeMoon.

Also, unlike the majority of ICOs, SafeMoon doesn’t appear to be a scam. According to Investopedia, 80% of ICOs are nothing more than crypto scams. Some people may allege that SafeMoon is a Ponzi scheme but at least it had what seems to be a legitimate ICO with real investors. The majority of these deals are enacted purely on social media rather than through a real ICO and those behind the fraud take the money and run.

However, if SafeMoon does turn out the scam, it would not be the first of its type to begin as a legitimate-seeming ICO. What SafeMoon has in common with other ICOs is that it is hard to tell whether it is for real or fake and even harder to determine if investors will make money or not in the long run.

Tips for Investing Safely in ICOs

The jury still seems to be out on SafeMoon, with experts on both sides divided regarding its legitimacy and future. The one thing that is for certain is that ICOs certainly involve risk both for the investors and those behind the deal. In addition, it is important to take certain steps to avoid crypto scams. Here are some tips to keep in mind:

ICO scams are catching up with forex trading scams and other types of fraud in the number of complaints. It is important to report crypto scams to authorities and seek guidance for beginning the fund recovery process.

If You Have Been Affected by a Crypto Scam, Talk to Cryptocointrace Professionals!

If you have lost money to a crypto scam, talk to Cryptocointrace today. Our team has the expertise and knowledge as well as tools to perform in-depth research. We are skilled at investigating all types of scams and have extensive experience in the financial industry. We will help you get results for your claim and resolve your complaint or dispute. 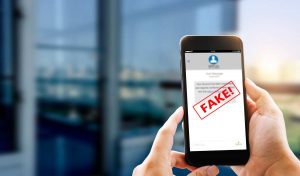 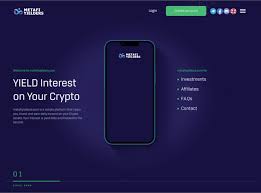